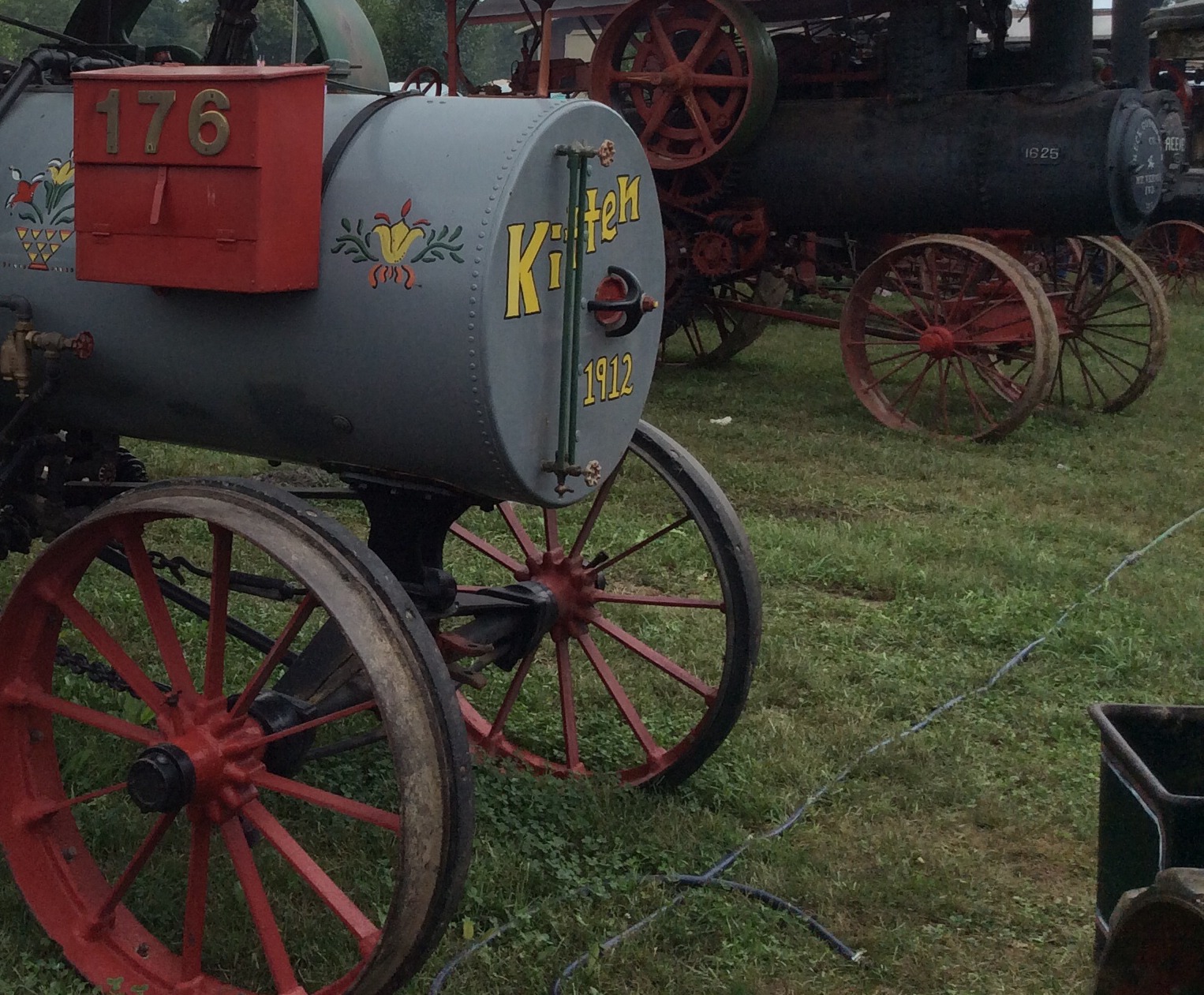 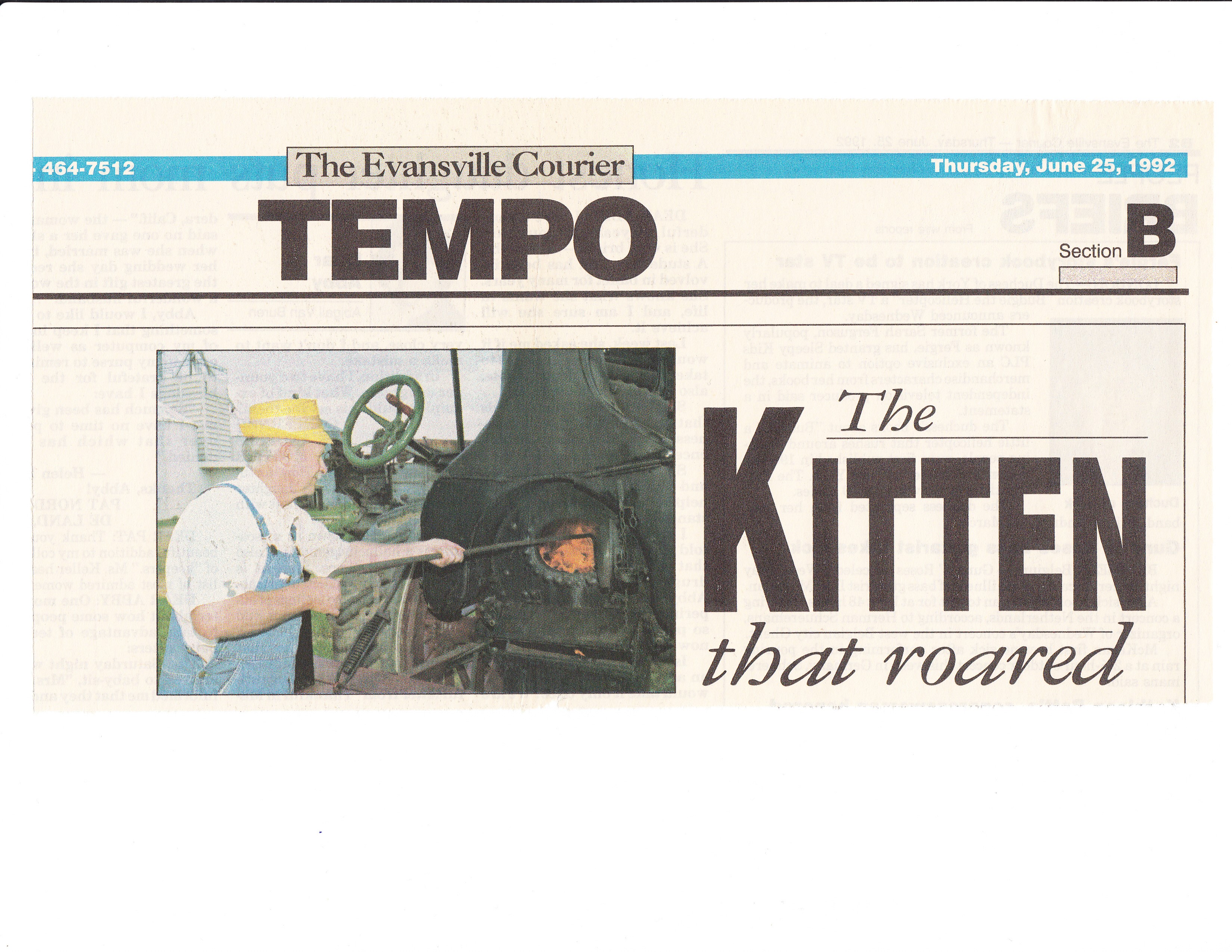 Actually Francis is the one that made the KITTEN ROAR! 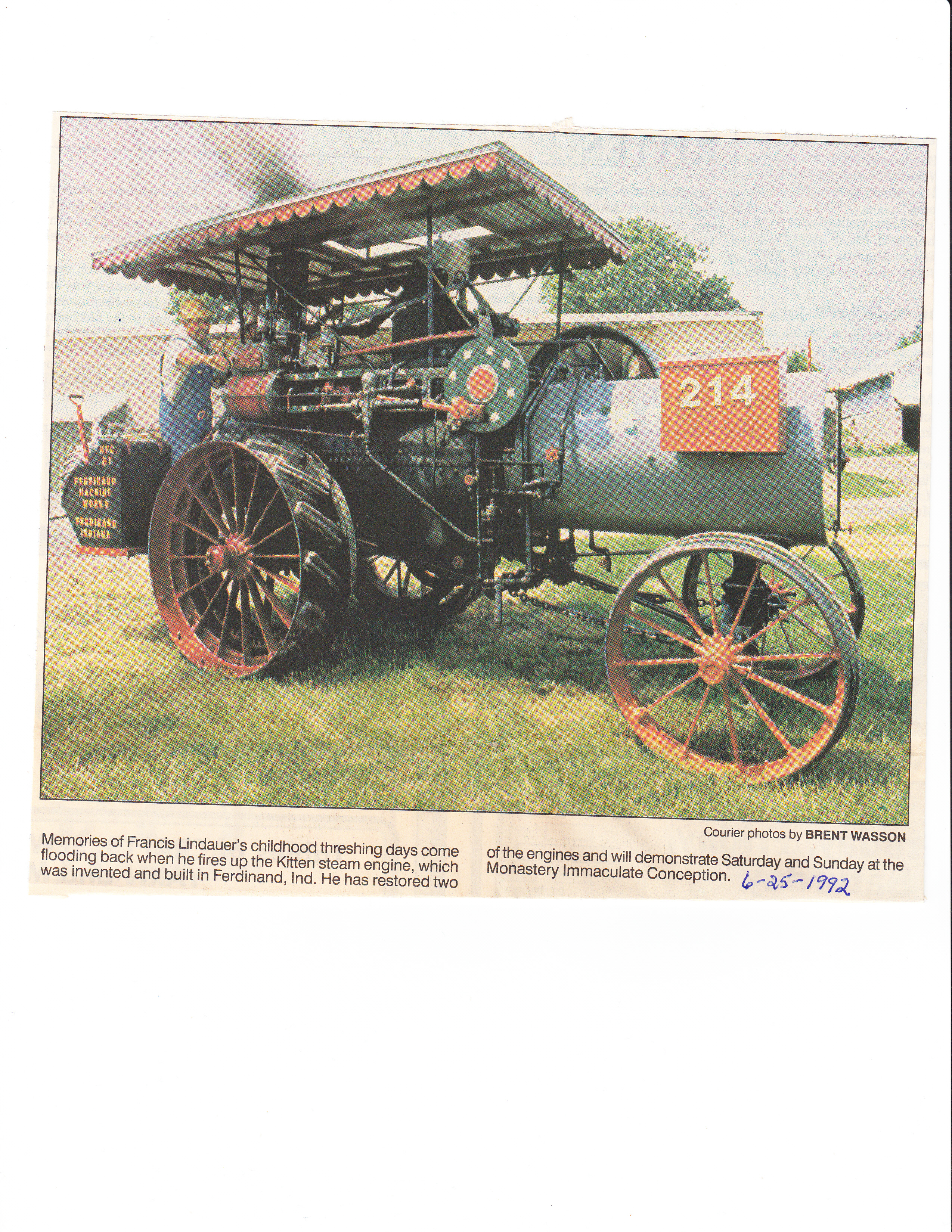 Kitten # 214 is in Duboise County Museum 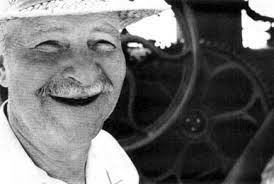 A legend in his own time: Francis Lindauer who just happens to have the same first name as the towns namesake  Archduke  FRANCIS FERDINAND! 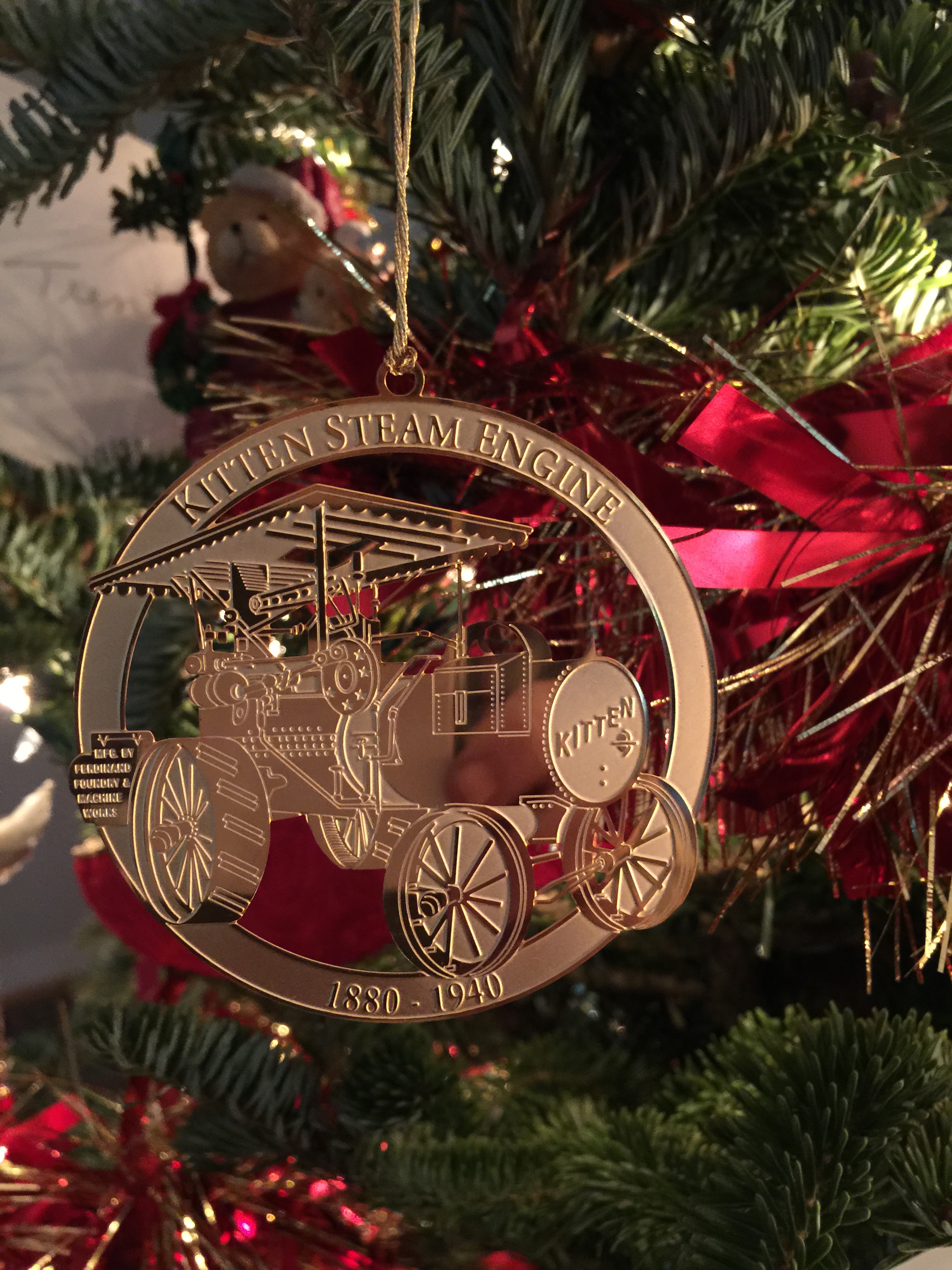 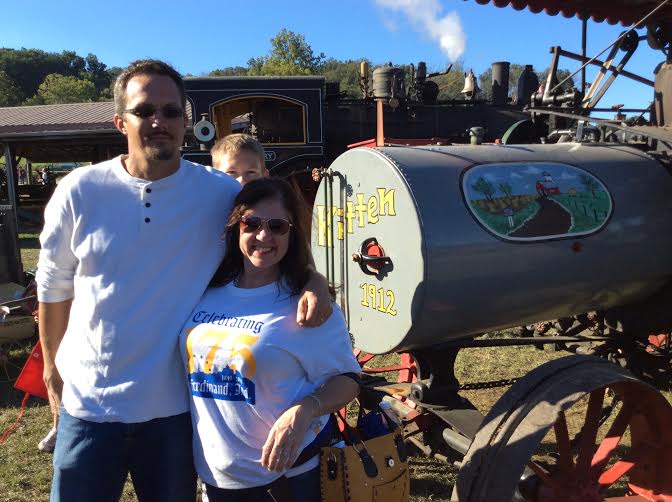 Early celebration for Ferdinand’s TERQUASQUICENTENNIAL (175th) in June of 2015! 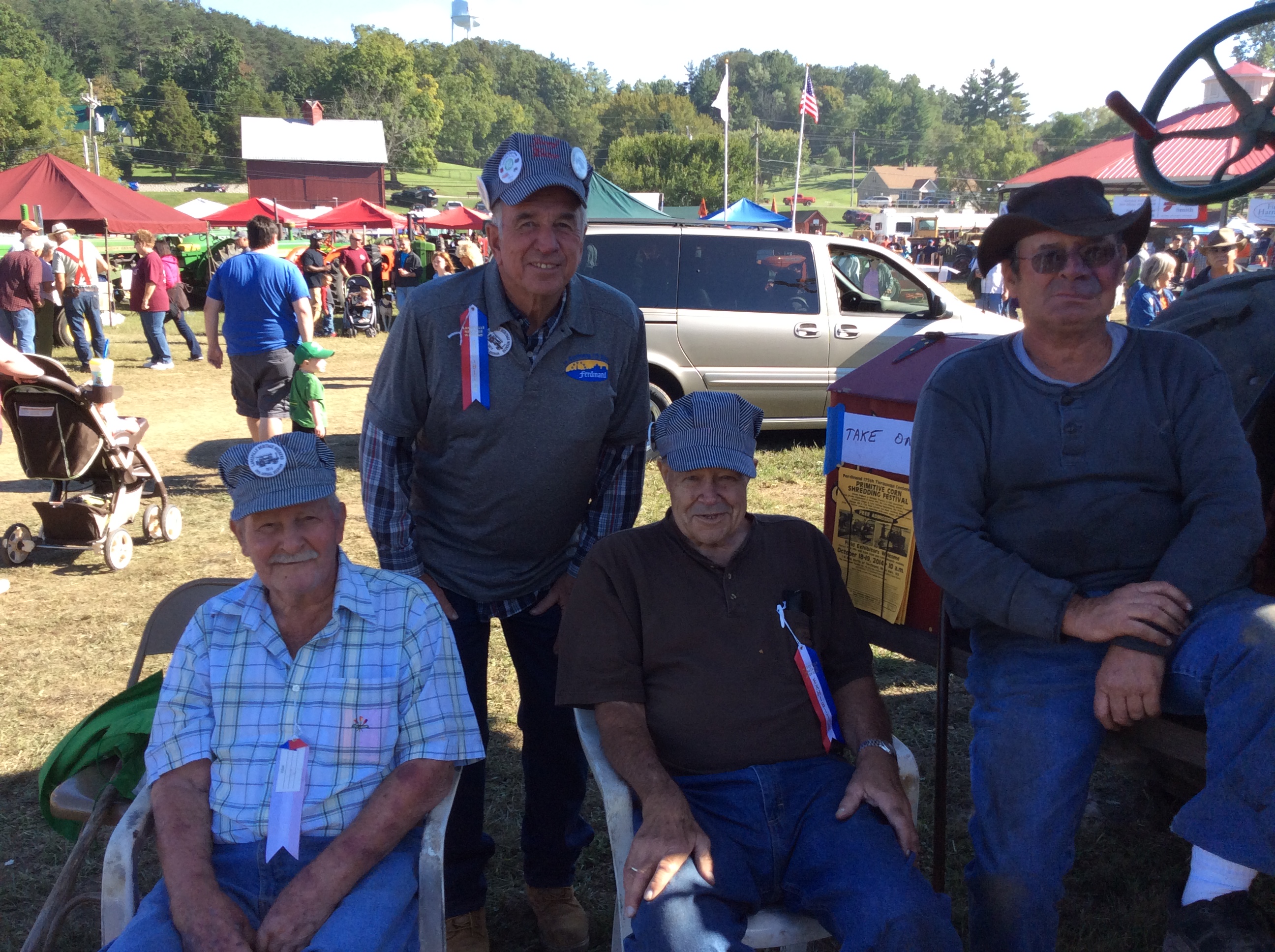 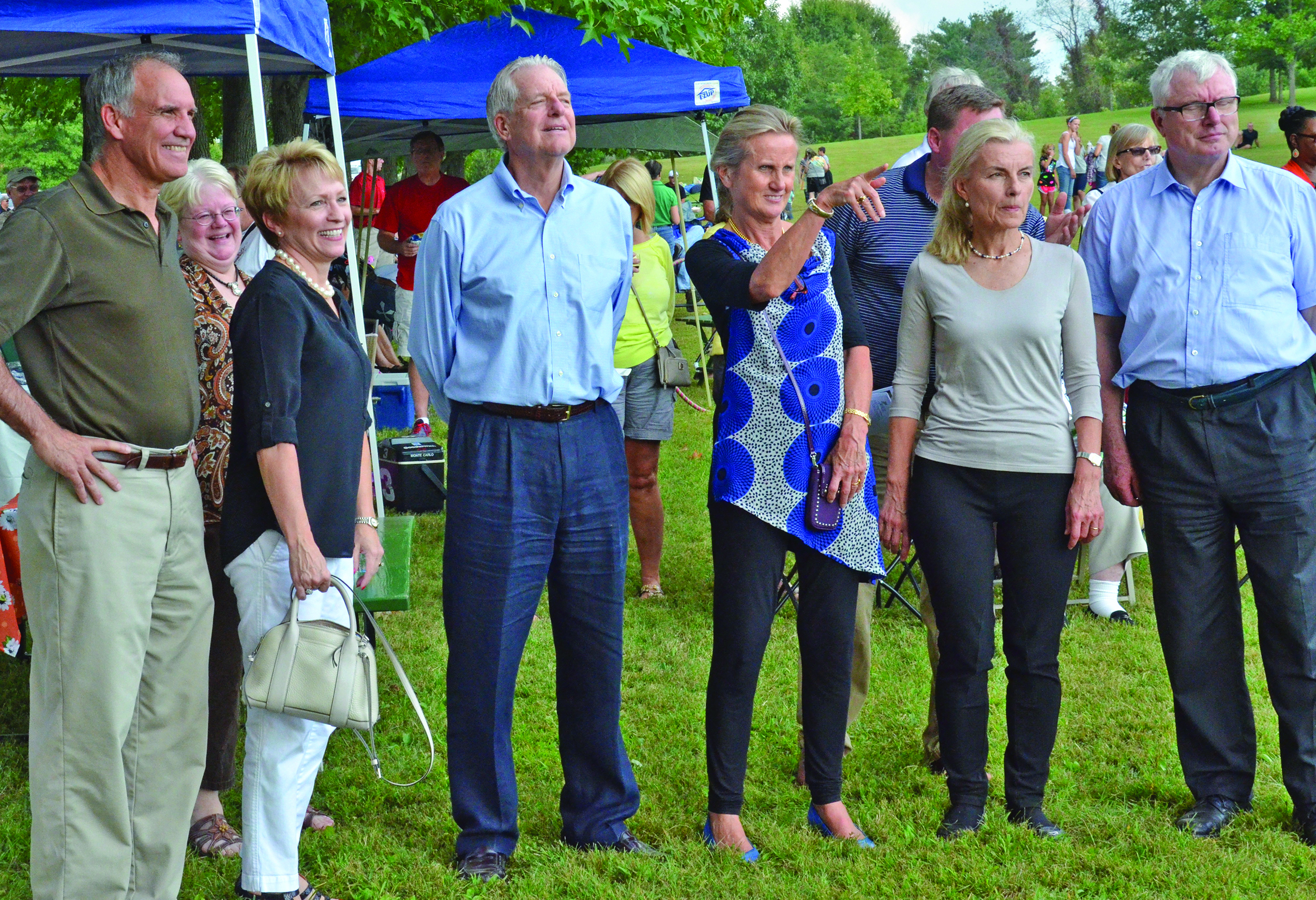 Paul Schue, Jenell Schue, Mike Lindauer, Judy Lindauer, Ferdinand Newspaper (Kathy Tretter), Jerry Kitten and a few others have have some interesting information to share with you!
jerryjkitten@gmail.com
×